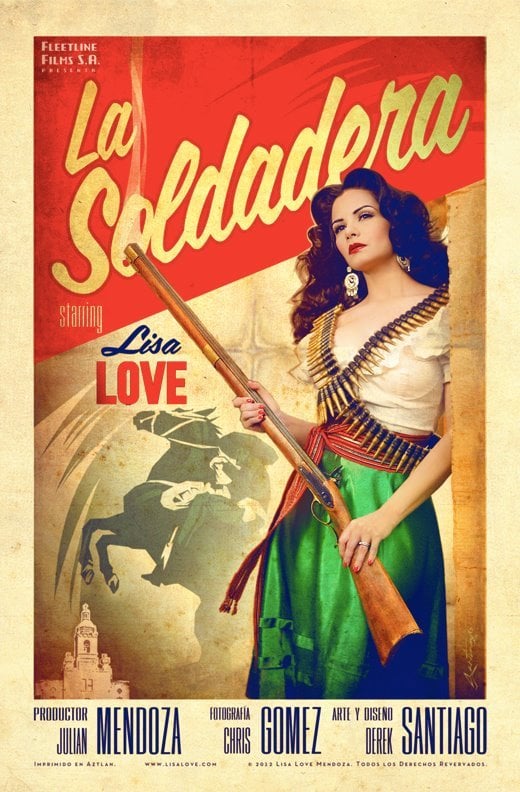 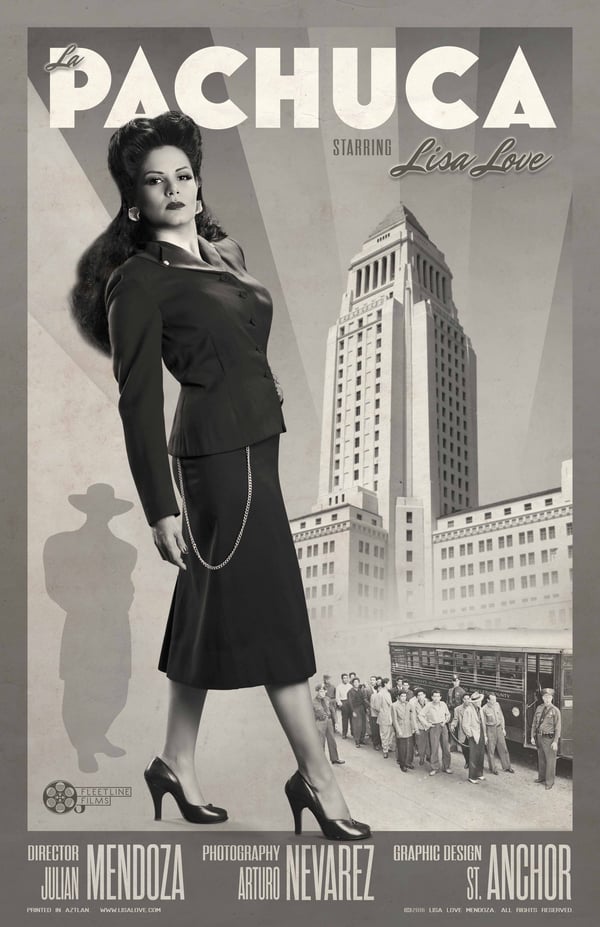 Do you love to pass the time with a relaxing puzzle? Do you know a puzzle fanatic? We'll we're super excited to release these Lisa Love puzzles! Very limited inventory.

The Legend of Tonantzin
Written by Julian Mendoza

According to our Native oral tradition, Tonantzin is described by some as Our Sacred Mother, Mother Earth, Honored Grandmother, or Mother of all living things, since the beginning of time. She has been honored by many people of this continent for thousands of years. For those who choose to believe, her divine feminine energy has helped to inspire and uplift our Native people. We look to her for guidance and strength. Mother Earth along with Father Sky have long been a powerful source of spiritual faith to the Native people.

Since the arrival of Europeans to this continent, there has been a clashing or combining of cultures and beliefs. Whether this was done by choice or by force, Spanish Europeans have successfully merged the legend of Tonantzin with their religious beliefs. It is said by some that she appeared for the first time to our Native people in the form of the Virgin De Guadalupe in December of 1531.

As Indigenous or Mestizo people, many of us believe that Mother Earth Tonantzin gave birth to us and has always been with us, thousands of years before the arrival of the European Spaniards.